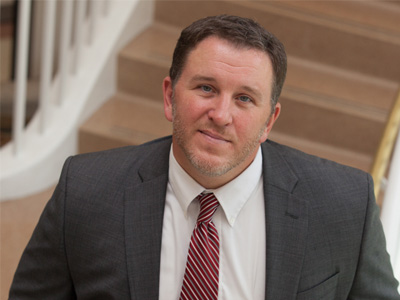 Michael Carter has lived in St Charles county since 1994. However he was born in North St. Louis County and primarily grew up near North Hanley & 270 in a highly integrated apartment complex by the name of Morningside Apartments. In the 9th grade his family moved off of Howdershell/McDonnell Blvd. while Carter attended Hazelwood West.

Immediately out of high school Mike started work in the family real estate business. After 5+ years in the trade (he is still a broker) Carter decided to complete his college education and pursue political science, philosophy, journalism, law, and marketing. During this educational trek Carter drove for UPS, bartended at Applebee's and worked for years as a graduate teaching assistant. (he continued to teach marketing at Mizzou & UMSL for ~14 years)

Ultimately, Mike obtained his bachelors in philosophy/poli-sci, juris doctorate, and masters of journalism from UMSL and MIZZOU.

After graduating Michael went to work for Fleishman Hillard in the Public Affairs department. However, with enough business coming in from family and friends, he started his own law Firm — Carter Law Offices, LLC in St. Charles & St. Louis, MO. (handling real estate, criminal, and corporate law)

Michael is the municipal judge of Wentzville, president of Carter Law Offices, broker of Homes USA, and general counsel / COO for one of the largest employers in the St Charles county area — recently negotiating the multi-million dollar deal to name Car Shield Field, the home of the River City Rascals. Carter also worked for the Missouri Attorney General's Office in Consumer Protection, clerked for Missouri's Western District Court of Appeals, and also clerked for the United States Senate.

In his many years as Wentzville’s municipal judge, Carter was ahead of the curve in implementing sweeping changes to Wentzville’s court before the advent of statewide senate bills 5 & 572 which ultimately brought the state’s municipal courts in line with Carter’s municipal court efforts. Area circuit judges have commended Judge Carter for his forward-looking efforts and wrote letters of accolades to his city aldermen and mayor to express such. 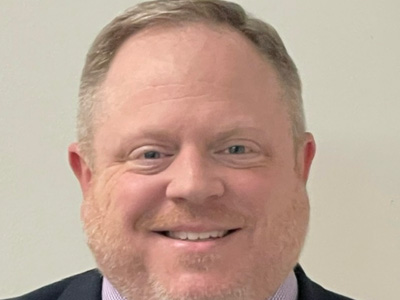 Jeremy grew up in St. Charles County and graduated from Francis Howell North. Immediately out of high school Jeremy attended St. Charles Community College where he began course study in Criminal Justice and thereafter attended and graduated from the Jefferson College Police Academy. After graduation, Jeremy was a patrol officer and detective for a local police department for 11 years.

As a police officer Jeremy was trained extensively regarding the recognition of impaired drivers, conducting standardized field sobriety tests, and the operation of multiple breathalyzer machines. During his career, Jeremy worked alongside both State and Municipal prosecutors to bring cases to a successful resolution. Jeremy was certified in operating a voice stress analysis machine (similar to a lie detector), he has successfully completed training related to search and seizure, interview and interrogation skills to include Miranda, was a certified first responder/investigator for Methamphetamine Laboratories at a time when the County he worked in led the nation in Methamphetamine arrests and was a Field Training Officer. This experience affords Jeremy a unique perspective in that he understands how the judicial system operates from both sides. Jeremy has been directly involved in Jury and Bench trials and has testified in cases ranging from Murder to the simplest traffic offense.

Prior to Carter Law, Jeremy practiced Insurance and Corporate Defense.

Outside of work, Jeremy is an avid St. Louis Cardinals, St. Louis Blues, and Kansas City Chiefs fan. When not working, he is usually attending one of his two children's sporting events. He lives in west St. Louis County with his wife, Marjie, and their two children. 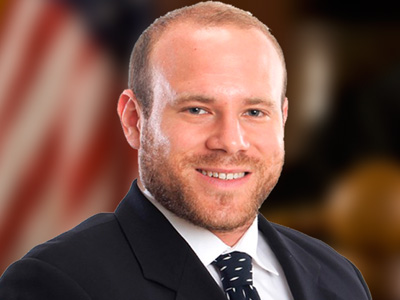 Attorney Brendan, simply put, is a good guy. Good guys in the judicial system finish first. He has worked all sides of criminal cases during his time at the state prosecutor’s office and as a defense attorney in private practice. Brendan has the much sought-after temperament to analytically weigh the pros and cons of every case while remaining passionate about and aware of what his clients need and want. Brendan saw first-hand at the prosecutor’s office just how many defense attorneys take the first deal that is offered. He knows that the facts in EVERY case are different and unique and that the strengths of a case must be thoroughly researched side by side with the client. In fact, it is the way that Carter Law Offices handles its large dockets, treats its clients, un-turns every stone, and involves its clients that convinced Brendan to join a team where the attorneys and paralegals do not simply go with the first offer made by opposing counsel. 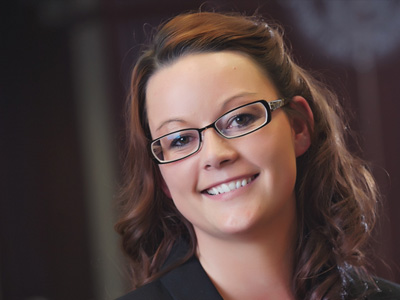 Ms. Dixon is the all around go-to person at DWI Center, TLC Traffic Law Counselors®, and Carter Law Offices, LLC. We are not sure if it's compulsory that she join MENSA, but if organization dictates membership, well, she should be inducted immediately. Felicia knows every clerk at every court along with each of their procedures -- not to mention the prosecutors and judges too. We invite you to come by on a business day and drill her about the 150 or so municipal and state courts throughout the region. Additionally, she can just about name or recall any case out of the 100s we are handling at any one time. It is truly a feat. Finally, she is one of the most consumer-service oriented individuals in the state of Missouri -- possibly the U.S. 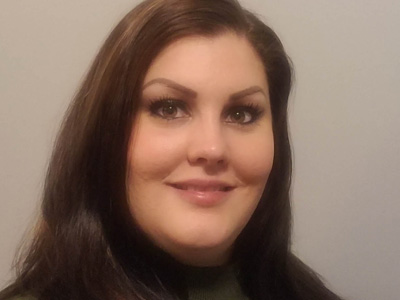 Megan always makes you her top priority. Her resourcefulness knows no bounds — she always finds excellent solutions to issues big and small. Not that you’ll ever need any hunting and wild game assistance at Carter Law Offices, but let’s just say if you need a fish cleaned and ready to eat fresh off the trout line; Megan’s got your back. We are thankful every day for the depth of abilities this renaissance woman brings to the firm. 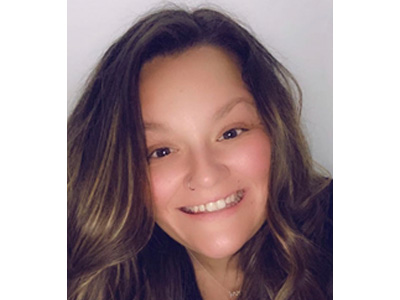 Ten years of front office property management makes for a business savvy, client oriented, business woman. Gabby is our “been there, done that” specialist at Carter Law Offices. It’s a thing of beauty as she constantly amazes everyone with her deep knowledge and innate abilities – she really is a jack of all trades, master of all! Ms. Westlake is also a doting mother with a palpable empathy; her concern and follow through for our clients is a natural extension of her genuine nature. With her, you will never feel rushed, will always get answers, and relax once she takes any worry off your plate. 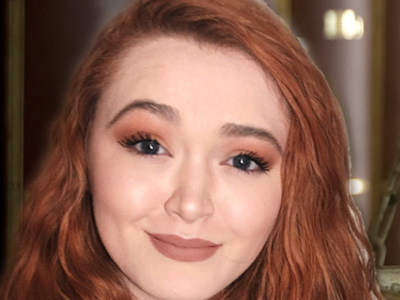 Shelby is as unique as her name. Her co-workers love her as much as our clients do. With an infectious wit, naturally caring demeanor, and unforced charm; you will know you have called the right law firm. Always thinking about the most efficient path toward every client's objective is perhaps her number one attribute. Client expectations are upper most in her mind when dealing with a real estate issue, reinstating a driver license, purging a record, coordinating court communications, or gathering the necessary documents to make sure a customer's file is wrapped up before a deadline. Ms. Evans is all about measurable results which she cultivated during her many years managing retail where reports, reports, reports dictated the measurement of outcomes. We are so happy she is with us at Carter Law Offices. 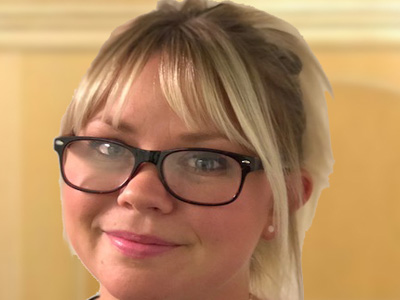 Lauren can slow down time. No, not really, but you would think she can, given all that she achieves daily for our clients. Believe it or not, Ms. Gilmore's experience in the fast-paced automotive repair industry (while pursuing her legal studies for many years) brought her to Carter Law Offices. Constantly taking care of and tending to car owners' needs can be a very tricky business. For many folks, their vehicle is their most prized possession. Well, multiply that concern by five bajillion when someone is tackling legal challenges and needs our help. Lauren makes sure that we repair problems, maintain constant communication, and get the best outcomes for the fairest fees. These things are simply ingrained in her basic operating system and we love it. Now, top all this off with her Associates Degree in Paralegal Studies along with a specialized Bachelors in Legal Studies. (did we mention she's a notary too?)