One of our primary focuses here at Traffic Law Services is to help you keep points off of your driving record.

We have a team of attorneys and support staff who have vast knowledge and experience in the area of DWI/DUI law.

We know that Music concerts, float trips, house parties and other like-kind adventures often end with charges like minor in possession of alcohol 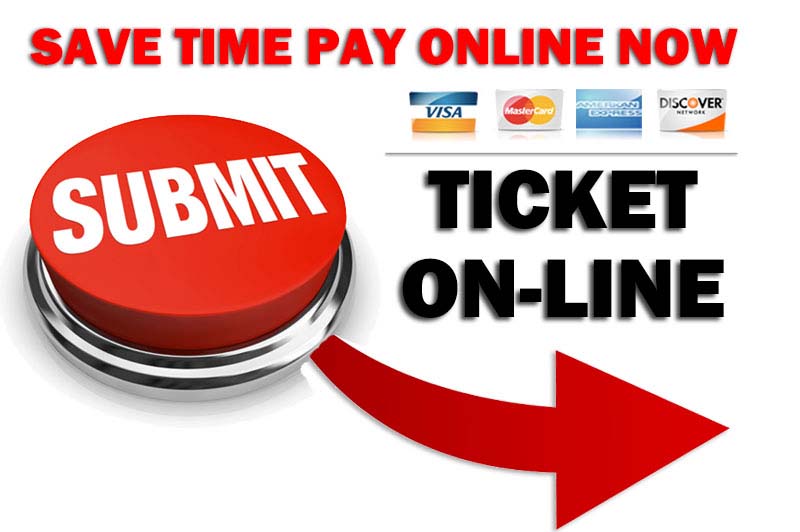 Please Consider Our Long Form Submission For at Least a $5 Discount; Click Here for Long Form 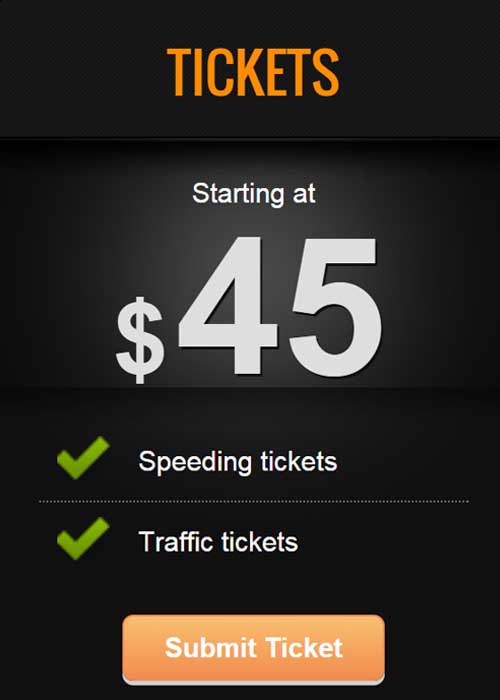 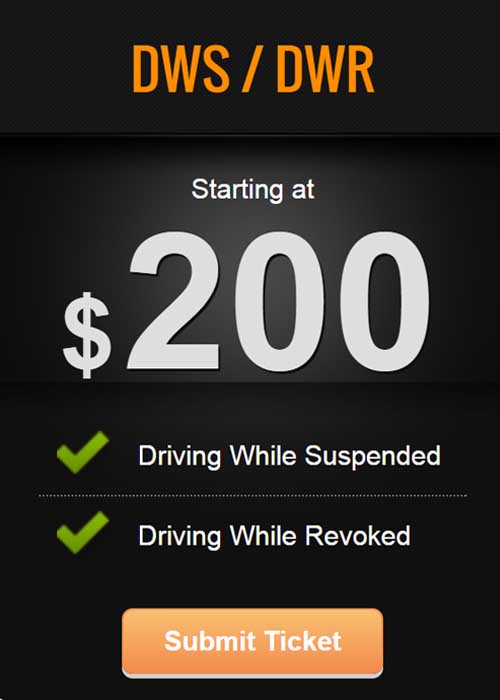 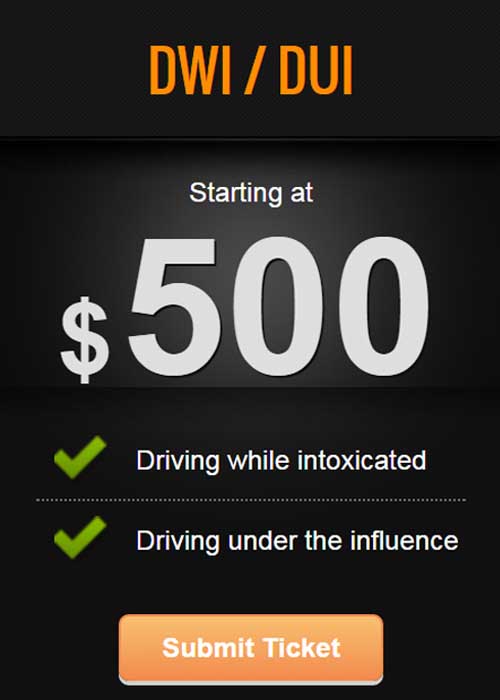 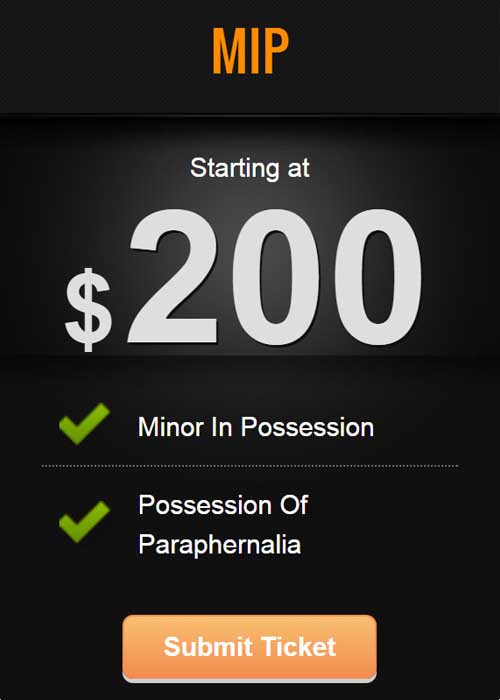 Traffic Law Services Founder Is The Only Lawyer/Former Judge In the State of Missouri That Took His Own Personal Bad DWI Charge All The Way To A Full Jury Who Found Him Innocent In 9 Minutes. Click Here To Read Full Story

Only We Can Understand

In the early morning hours of December 6, 2009, my whole life changed. I was the Municipal Court Judge for the City of Wentzville, member of a family of extremely well-known REALTORS, and a hard working criminal-defense attorney. I had never faced real criminal charges of any sort, and was/am a law-abiding citizen who took pride in contributing to my community.

So, imagine my surprise when, while driving home from a late night at the office, an officer pulled me over for speeding, but didn't stop there. At first I thought it was a routine speeding ticket and was prepared just to wait for the paperwork -- I own Traffic Law Counselors® and am familiar with the process. However, the trooper started asking me questions about what I'd had to drink that evening; to which I replied, "nothing."

OFFICER SAYS GET OUT OF THE CAR

Still, the officer asked me to get out of the car and did not like it when I asked, "why?" -- later he admitted at trial that he didn't like someone questioning his authority. By the way, I never (not once) mentioned I was an attorney or judge. Regardless, I pretty much knew at that moment that the officer had decided to arrest me for DWI. After many, many past depositions, officer interviews and bench trials (as judge and attorney) this much was clear to me.

I've seen it a number of times, a person is singled out for something as minor as driving a little over the speed limit, and because of the hour and/or some other so-called "indicator" of intoxication, the officer has already made up his mind that the driver is drunk. In my case, the indicator was red, bloodshot eyes. Now, bloodshot eyes at 1:00 in the morning after hours of staring at a computer screen isn't at all surprising to me, but to an officer who has seen firsthand the horrors that can result from having actual drunk drivers on the road, any possible indicator can be enough. A lot of the time these officers err on the side of caution, not thinking of the gross violation of the driver's rights that they are imposing.

I KNEW MY CONSTITUTIONAL RIGHTS, OFFICER DIDN'T LIKE THAT

As an attorney, I'm well aware of my constitutional rights and the way that they work, so I chose to exercise mine at that time. I didn't submit to any testing and I didn't answer any questions (even though I hadn't been drinking), because I know better than anyone how easily your words can be twisted, and how the Standardized Field Sobriety tests are set up in a way to almost ensure that you will fail. In fact, to the trooper's credit, his report and testimony did accurately reflect that I had always denied having anything to drink that evening.

Even though the officer had no evidence against me, other than bloodshot eyes and what he says was an odor of an intoxicating beverage, he placed me under arrest for DWI, and the rest of my life spun out of control as a result.

MY CHARGES AND LIFE WERE BROADCAST ALL OVER THE NEWS

Aware of one of the first rules of lawyering learned in every law school -- "The Attorney Who Represents Him/Herself Has A Fool For A Client" -- I hired a good DWI attorney outside of my firm, knowing that I was going to fight the bad charges against me in a trial if the charges weren't dropped (which I had mistakenly presumed would happen). Many people choose to take a plea bargain (which I could have done and was urged to do at one point), but I knew that I could not in good conscience plead guilty to something that I did not do.

And, because really fighting a bad DWI charge in our courts takes a LOT of time (especially if you are exploring ALL of your legal options/arguments), I suffered the embarrassment of having my charges broadcast through all the local media outlets -- NBC, StlToday, Suburban Journals, Patch, CBS, ABC, and more. There was even speculation as to why my trial was being postponed which added to the pressures of properly performing my duties as a Municipal Court Judge at the time.

learned first hand what it's like to have one's personal life exposed to the world. That type of attention sure doesn't help any in dealing with the sinking feeling you already have when thinking about all the uncertainties that seem to come with a DWI charge.

So, now I help people KNOW their OPTIONS, worry much less, get fair outcomes and keep their driver's license.

MY FAMILY SUFFERED, YET I DIDN'T TAKE A PLEA BARGAIN

My family suffered as well. My wife had to deal with questions and comments from her co-workers, and my kids didn't know what to make of the things their dad was being accused of. One time a co-student found my online story and brought it to the attention of my kid during class at school :(

In spite of all this, I didn't cave to the plea offers that could have brought a quicker end to all of the scrutiny -- which most successful public relations professionals recommend for elected officials (remember when Mizzou Coach Gary Pinkel pled guilty in less than 24-48 hours?). Instead, I chose to pursue reelection as judge in Wentzville, unashamed and unswayed by the negative attention and mudslinging of my election opponents

A JURY FOUND ME INNOCENT IN 9 MINUTES

Six days after losing reelection as judge because of these DWI charges, the jury in my criminal trial came back after a mere 9 minutes of deliberation, declaring me innocent of the DWI charge brought against me. Even though I was found innocent of the charge, my life was changed drastically just by the accusation.

I like to believe that I have always approached my clients' legal matters in the same way that I would if they were my brother or mother; but I know without a doubt that having personally faced a DWI charge, I have a whole new perspective on how serious a matter it really is. I never allow myself to forget that when I'm dealing with the charges my clients face.

I know first hand how badly and quickly someone wants this type of matter in their life's rearview mirror. I hope that this website will help you feel a little more informed about the charges you are facing, and about what to look for in hiring an attorney to handle your case. 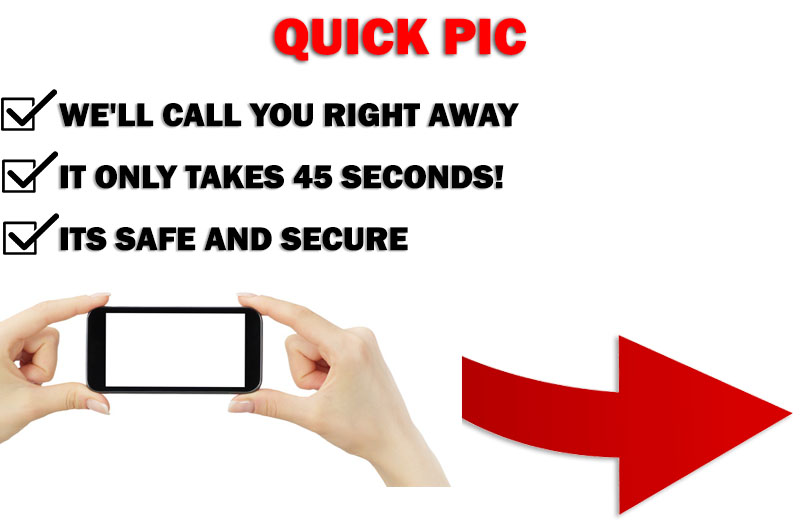 Send Us A Picture of Your Ticket